Janusz Hołyst - Social interactions are neither binary nor scalar 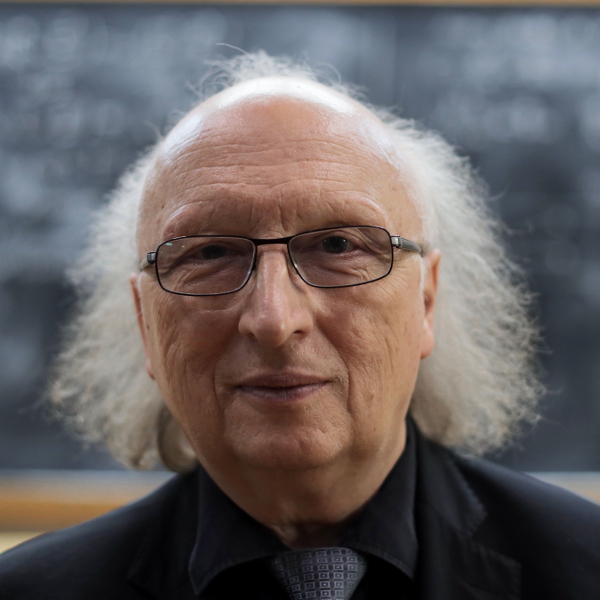 Professor Janusz Hołyst is a full professor at Warsaw University of Technology where leads a lab Physics in Economy and Social Sciences. He is also a research professor at ITMO University in Saint Petersburg and has lead an advisory team working on modeling of marketing and logistics processes for an American agribusiness and food company Bunge Limited. His current research includes simulations of evolving networks, models of collective opinion and emotion formation, econophysics, non-equilibrium statistical physics and data science. He is one of pioneers in applying physical methods to economic and social systems. He was a scientific advisor of 12 completed Ph.D. thesis and his list of publications includes around 150 papers (www.if.pw.edu.pl/˜jholyst ) in peer reviewed journals that have been cited nearly 6000 times with h-index=38 (Google Scholar).

Understanding how people interact, form friendships, and formulate opinions is vital for predicting the evolution of social systems. Heider Balance Theory (HBT) takes into account dynamics of social triads by considering the well-known rules: a friend of my friend, as well as an enemy of my enemy, are my friends, and a friend of my enemy, as well as an enemy of my friend, are my enemies. To capture pair and triadic interactions we connected ideas of homophily and HBT and proposed a model of N agents possessing G attributes each. Edge weights and polarities are a consequence of attributes and in this way, homophily and Heider interactions are naturall included. Using the Fokker-Planck equation we obtained an analytical solution for a stationary density of link weights and found that a phase transition to the structurally balanced paradise state with positive links only exists in the regime G>O(N^2). This result suggests that the lack of structural balance observed in many social data can be explained by subcritical numbers of social attributes for interacting parties. An extended version of this model was applied to the dataset of interacting students of the University of Notre Dame. We found that Heider interactions are evident only when the social distance is measured by multidimensional attributes describing opinions of students on abortion, death penalty, euthanasia, gay marriage, homosexuality, marijuana use, politics, and premarital sex. When opinions on each topic are considered separately from the others, the triadic interactions become negligible.